Get to know some of the leading women in the technology and web industries.

8 Women Taking Over The World Of Web And Tech

How to Develop Custom Software During a Recession

It’s no secret that our industry is male-dominated. That fact has already been discussed and analyzed at length by many blogs and Internet professionals. And there’s been a big push in recent years to increase inclusivity and encourage girls to get into tech at an early age, which is awesome!

But let’s not forget that some woman have already been at the game for years. March is Women’s History Month and March 8th is International Women’s Day, so it feels like as good a time as any to take a moment and shout out some ladies who are kicking ass in the fields of web design, web development, computer engineering, and social marketing. 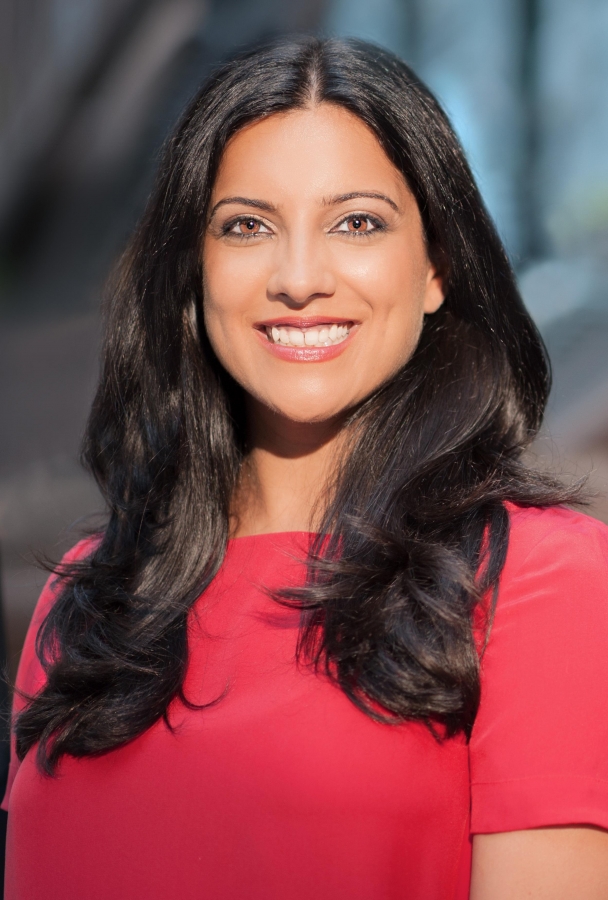 Lawyer, activist, and former Deputy Public Advocate of New York City, Reshma Saujani founded the Girls Who Code in 2012. The organization focuses on computer science education for young women with the hopes of closing the gender gap in the fields of technology and engineering.

Saujani herself is a mentor and an entrepreneur, and recently published Women Who Don't Wait in Line, a book that advocates for a new model of female leadership based on unapologetic ambition and innovation. 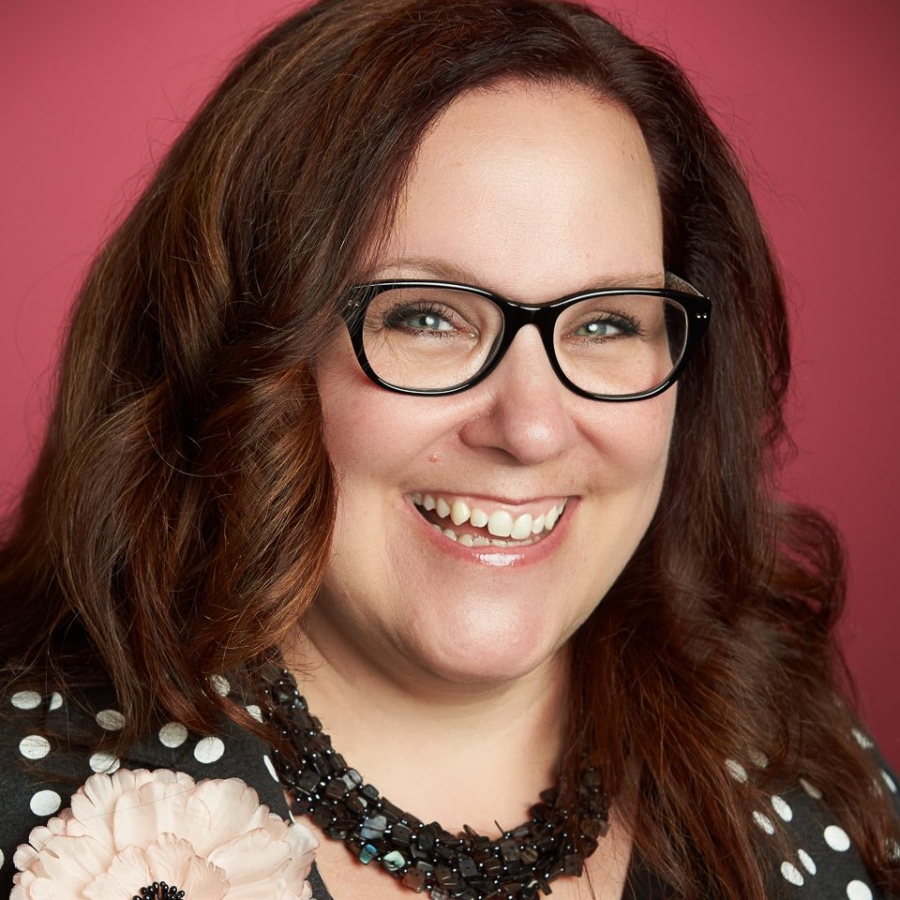 I don’t like to throw words like “social media guru” around lightly, but in the case of Peg Fitzpatrick, they totally apply. Fitzpatrick is professional mover and shaker, working with the likes of Kreussler Inc. and Guy Kawasaki to take online marketing and brand promotion to the next level.

Not only is Fitzpatrick’s Twitter game amazing, her blog is an endless source of information and inspiration for anyone in need of a social media Fairy Godmother. 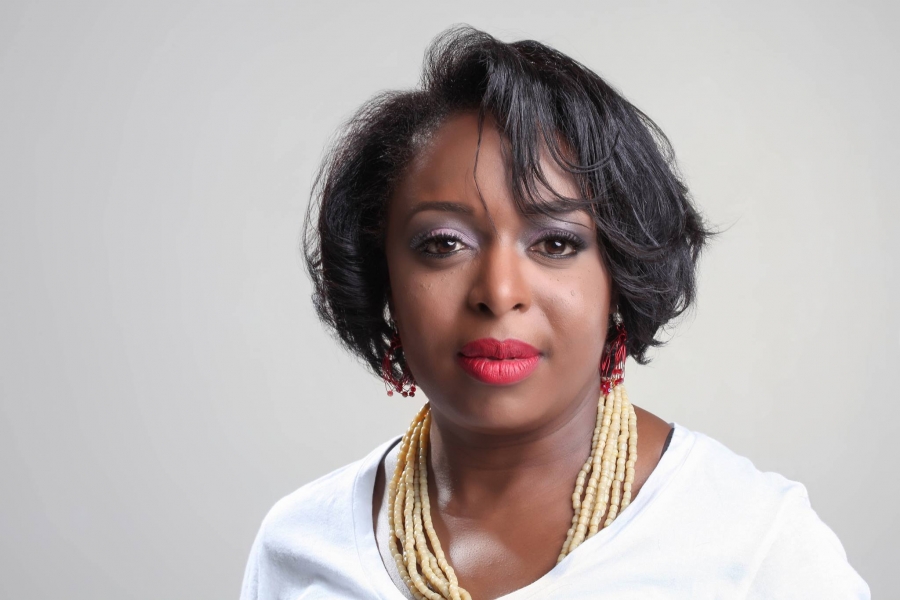 Kimberly Bryant is the founder of Black Girls Code, a nonprofit that introduces girls from underrepresented communities to the world of computer programming. She was inspired by her daughter’s not-so-great experience as the only black girl at a largely white, male computer science camp, as well as her own disappointment at the lack of diversity in the startup world.

Today, Black Girls Code offers programs and events across the country, including bilingual coding workshops and Hackathons where young women of color work together to solve problems and build apps in a supportive, mentor-lead environment. 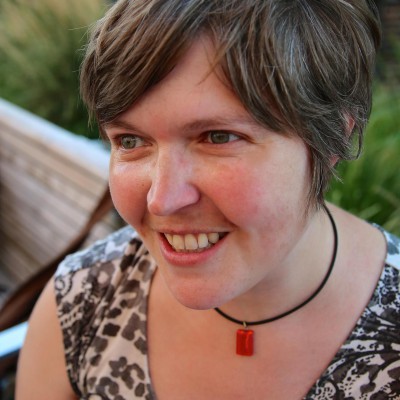 JavaScript application developer Rebecca Murphey has been doing her part to educate the masses for years, sharing her knowledge through jQuery Fundamentals and speaking at events around the world about code organization and best practices. She’s currently the senior software engineer at Bazaarvoice.

In addition to contributing to the jQuery Cookbook and maintaining her own blog, Murphey started TXJS, one of the first JavaScript conferences in the world. 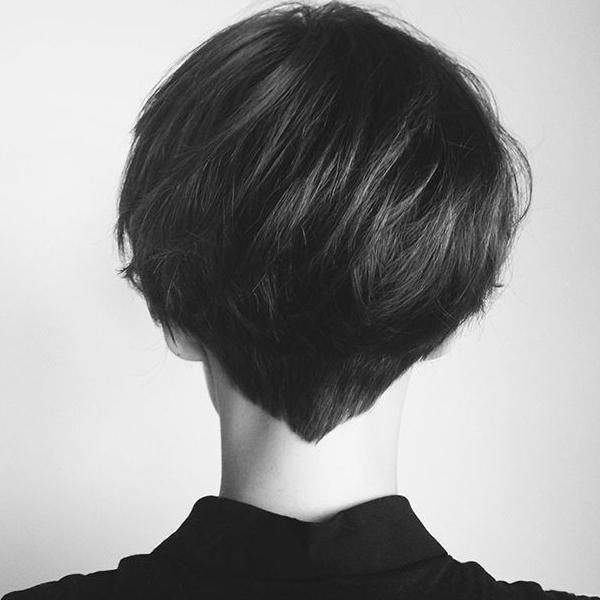 Krystyn Heide was the Senior Product Designer at Squarespace, and collaborated with American Express on their mobile experience. Now she’s the Design Director and a mentor at the Levo League, a mentoring community geared toward elevating young women in the professional world.

Heide maintains a whip-smart Twitter presence and speaks often about user experience at events and conferences around the country. 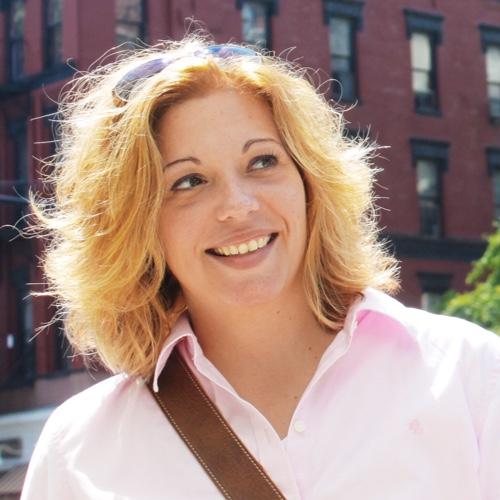 Have you ever noticed how adorable, yet insanely efficient the Bitly website is? Well, you can probably thank Adelle Charles in part for that—she’s Bitly’s Visual Designer. As her website puts it: “she’s one of the geniuses behind designing new products and maintaining the consistent coolness of the brand across all platforms.”

A self-professed Twitter addict, Charles is also the founder and former managing editor for the Fuel Brand Network, as well as the co-founder of Carbon Ads (which was acquired by Buy Sell Ads Inc.). 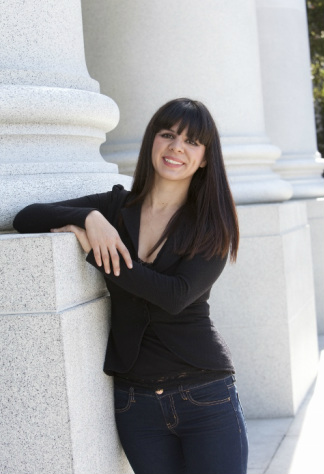 In spite of the fact that Silicon Valley is primary male and white or Asian, Laura I. Gomez has carved out an awesome corner for herself as one of the few Latina entrepreneurs working in high tech. She’s worked for many of the industry’s heavy-hitters, from her first internship at Hewlett-Packard to spearheading Twitter En Español.

Now, Gomez is the founder of Atipica, which works with startups and companies to promote diversity and inclusion in tech through product-based solutions. 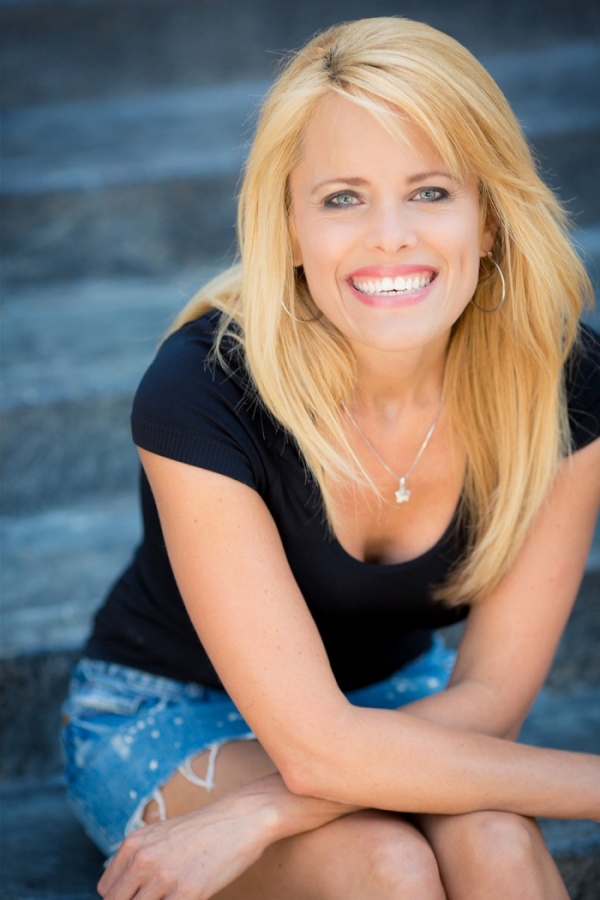 Rebekah Radice’s blog has been lauded as one of the best social media blogs on the Web, and it’s hard not to see why. Radice is a powerhouse influencer, offering businesses and individuals smart advice on social media and online marketing.

But Radice is more than just a blogger—she’s the Chief Experience Officer at Imagine WOW! and author of 10 Ways to Use Social Media to Virtually Crush the Competition, as well as a successful social media strategist.

Of course, this is nowhere near an exhaustive list. We know that there are tons of women out there (maybe even reading this post—hey, girl!) who are doing their part to make the Internet a better and more awesome place. So feel free to chime in!